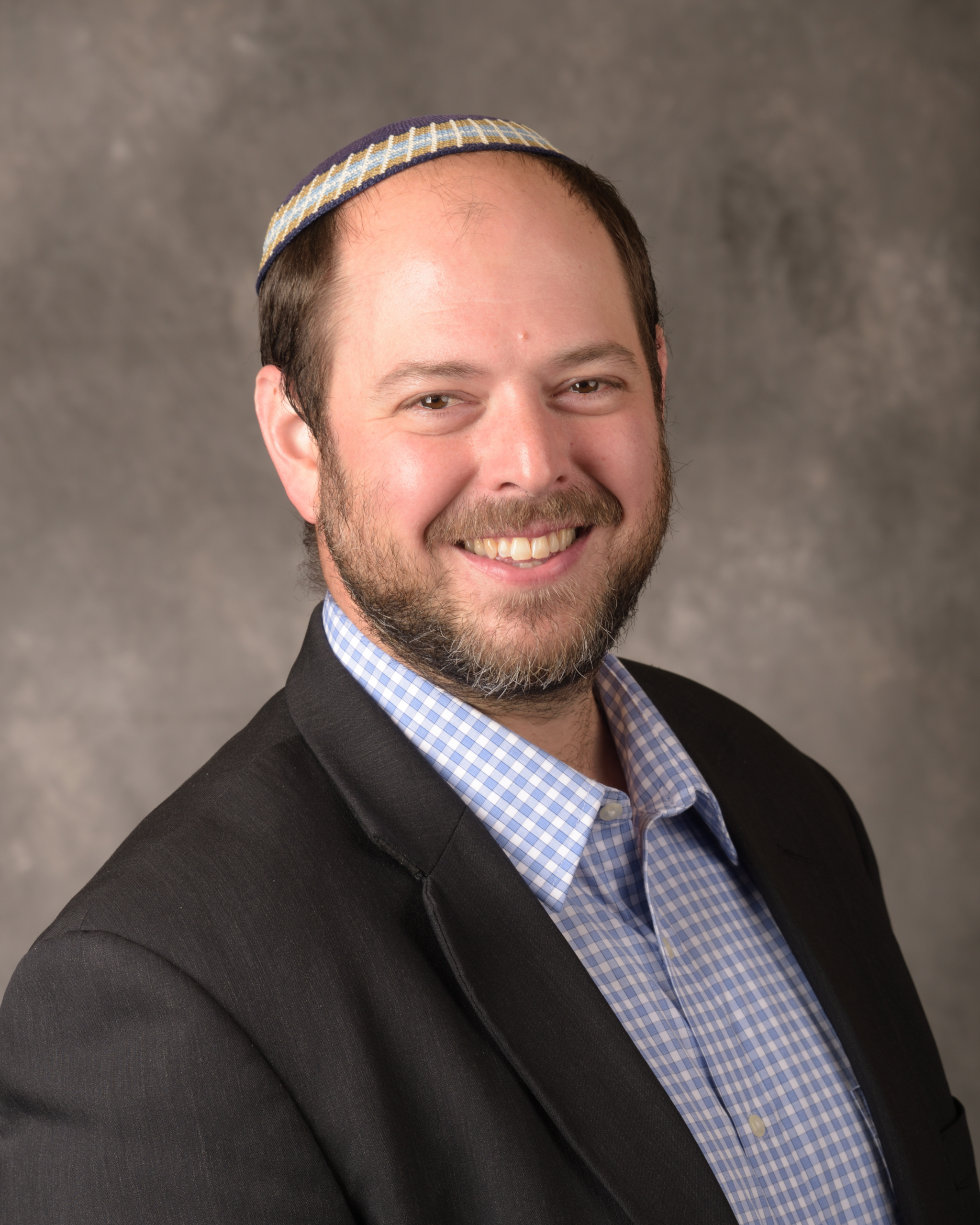 It was very kind of the JT to provide members of the Baltimore Board of Rabbis a forum to express their views freely. I had absolutely no guidelines for what I was to write about in this article. I thought, should I write a political article trying to convince readers to support my views on various issues, as if my rabbinical stature added reliability and credibility to my words? Should I write about a topic in Torah, though I know some readers will just gloss over it? In the end, I decided that I wanted to talk about how lucky I feel to be in the position I’m in writing this article. It’s not a puff piece, but the honest truth I feel in my heart. I love being a Modern Orthodox rabbi here in Baltimore.

I have the opportunity to lead an amazing shul. Real old-fashioned Modern Orthodox shuls are a rarity these days. Mine is a gloriously preserved 1950s bastion of Modern Orthodoxy. Sure, we’ve updated the service and added some Carlebach, but at its core, MMAE is still the same shul Rabbi Max founded in 1952. MMAE is unapologetically Orthodox, mechitza and all, but also completely open and nonjudgmental. Anyone … I mean it… Anyone could walk in the doors of our sanctuary and be greeted by caring faces and soft sweet Torah. And the beautiful thing is this is probably true for the vast majority of synagogues in town.

A rabbi alone is a very lonely rabbi. A famous Talmudic dictum is o chavruta o mesuta, “give me friendship or give me death.” I have a tremendous chevre of Baltimore rabbis I can trust and rely on, including one of the largest groupings of Modern Orthodox rabbis in the country. Between Baltimore and D.C., there are at least 15 Modern Orthodox rabbis who meet up to support one another every other month. But it’s deeper than that. In some other communities, Orthodox rabbis have tried to exclude and marginalize Modern Orthodox rabbis as “not Orthodox enough” or “outside the tent.” Here in Baltimore, this has never been the case. The leadership of Baltimore’s Orthodox community has its eye on the lofty goal of communal peace.

I love Baltimore’s strong Jewish community with its sense of history and connectedness. Everyone is everyone else’s third cousin. The Associated and its agencies carefully tend to the needs of my congregants and their families. As a community rabbi, I know they have my back. The choices for Jewish education are superb. I’m at Beth Tfiloh at least twice a day. The Park Heights JCC takes care of my physical health while all the delicious kosher restaurants and Seven Mile work hard to ruin it.

Baltimore has world-class yeshivas. I study multiple times a week in the Mesivta of Baltimore, a center of Jewish intellectual energy and spirit. It is open 24/7 as a place to come and learn. When I walk through the door, I am filled with yirat shamayim and the deep desire to learn and grow as a human being and as a Jew.

The aspect of Baltimore I love most is my friends. There are so many people I can relate to. I am overwhelmed by the friendliness and welcoming nature of every segment of Baltimore’s Jewish community. In the short four years we’ve been here, I and my family have made friends I am certain will be friends for life. The bottom line is that excluding Israel or Tahiti, Baltimore is the sweetest paradise this Modern Orthodox rabbi could ever ask for. 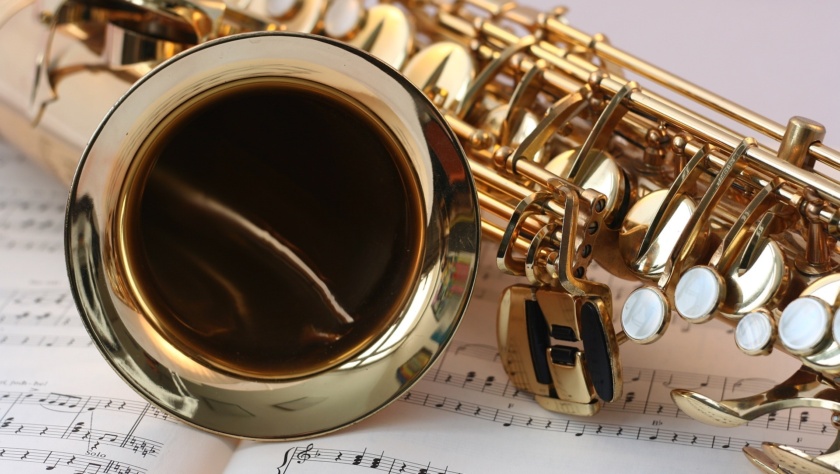 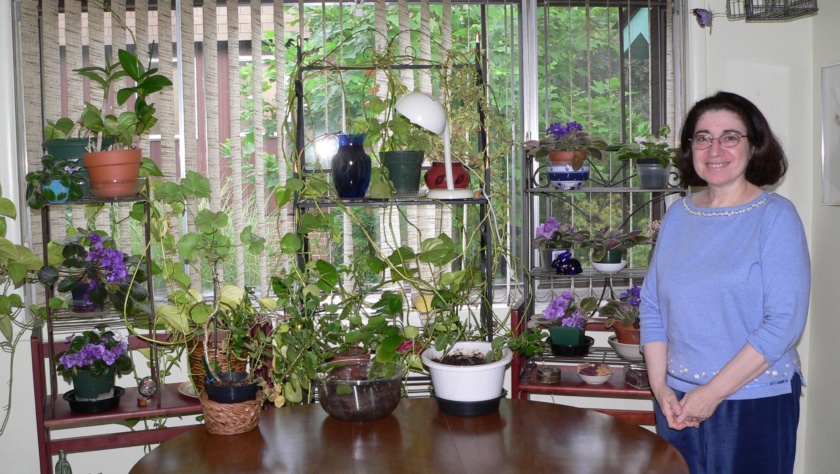 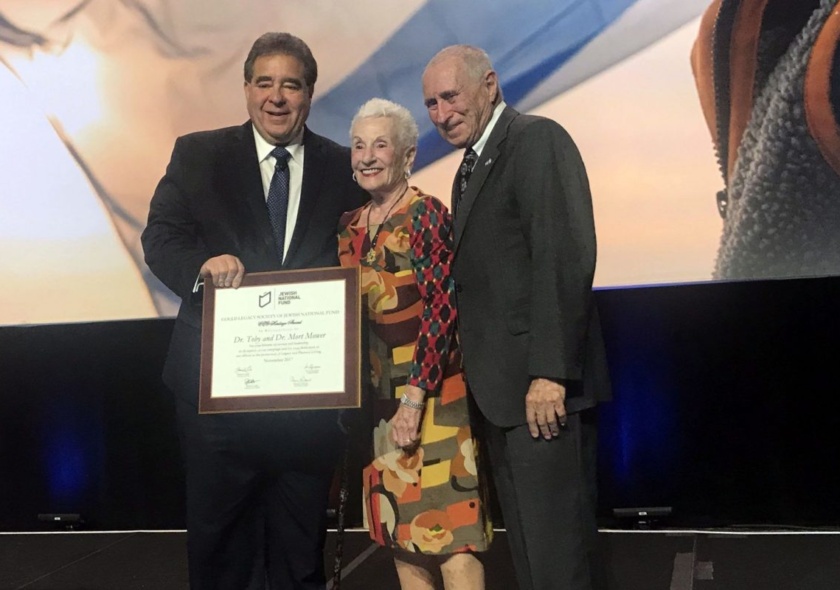 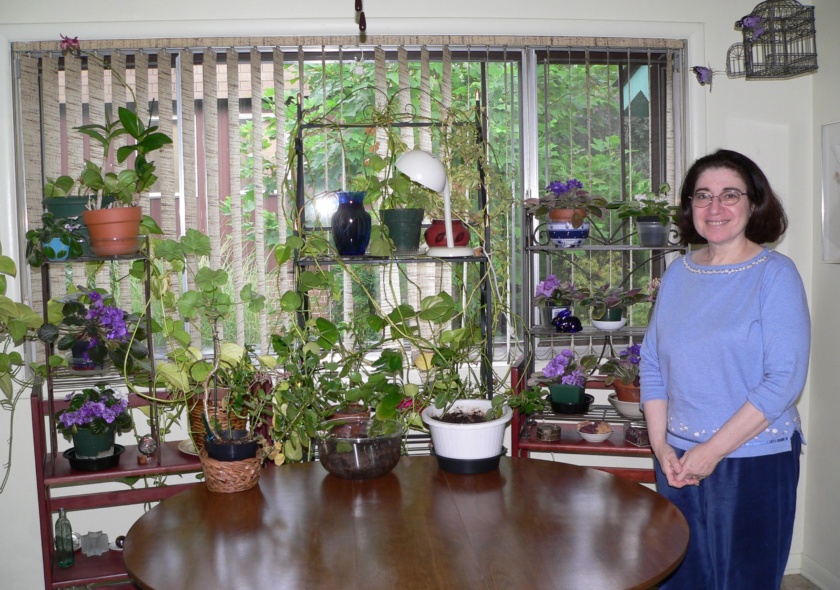